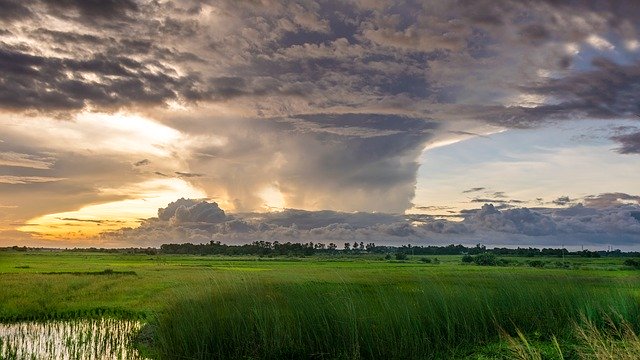 Hurricanes are deep lows with vortex circulation that can have a height of several kilometers and a diameter of several hundred kilometers. In the Atlantic, they usually arise at the turn of summer and autumn, and in the Indian Ocean in May and November. Around Australia in March, that is, at a time when the temperature of the oceans’ tops is the highest in these regions. How do hurricanes form?

How do they form?

It is enough that over such a huge energy tank a small low pressure system is created, and even a slight so-called isobaric pressure field wave. It is also necessary for several deep storm clouds to appear around such ripples. In such a situation, a hurricane can already be born.

The clouds begin to suck in warm and light air from the ocean, which swirls upwards. The higher it goes, the more it cools down and gets heavier. The natural order of things – the heavier begins to go down, but light and warm masses flow in continuously. In the middle of such a system, a very reduced pressure is created and the whole thing begins to spin like a giant carousel.

A strong cyclone ashore can cause serious damage. There are three main mechanisms of destruction: wind, storm surge and rainfall.

The wind speed around the eye of the cyclone in the strongest hurricanes can exceed even 300 km / h. Such a strong wind pulls trees, topples power poles, breaks roofs, and even destroys buildings with weaker construction. The strongest winds usually blow in the halves of cyclones further away from the equator, because the speed of the system itself is added to the speed associated with cyclonic circulation. In the part of the cyclone closer to the equator these speeds are subtracted and the wind force is lower.

Where do the names given to hurricanes come from?

The names of Atlantic hurricanes began to be given as early as 1953. The procedure is facilitated by letters drawn up by the World Meteorological Organization. There are six in total, and each of them consists of 21 alphabetically ordered universal names. The lists are used cyclically – a specific letter is used every 6 years. The names of extremely dangerous hurricanes are removed from the list and reserved for these specific phenomena. If there are more than 21 hurricanes in a given year, the additional one will receive a Greek name. 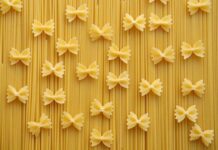 How to make pasta 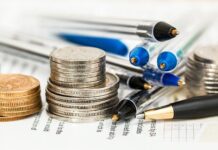 How to make extra money 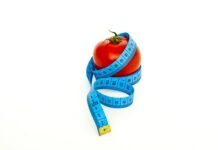 How to start keto diet 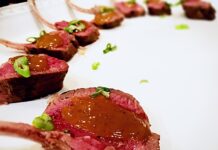 How to cook lamb chops 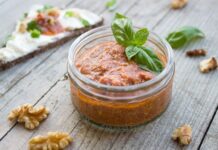 How to make salsa 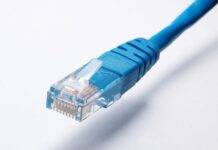 What is my Internet speed 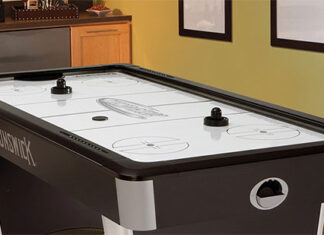 Team - 20 August 2018
0
If you are looking to invest in a table for your entertainment room, you are likely going to be choosing between air hockey and...

How to make enchiladas

Bubble Guru Advice: Should You Sleep On A Sofa?

How to make quick money

How to make pasta

How to start keto diet

How to make extra money

How to make quick money